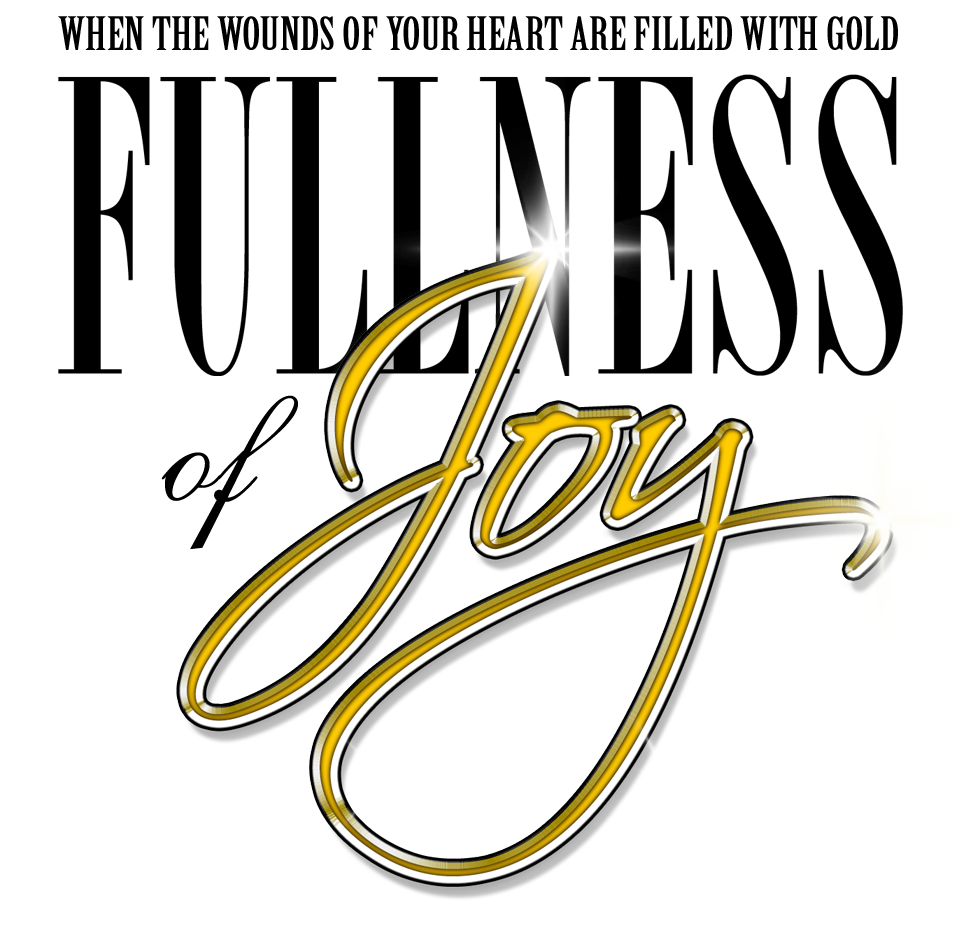 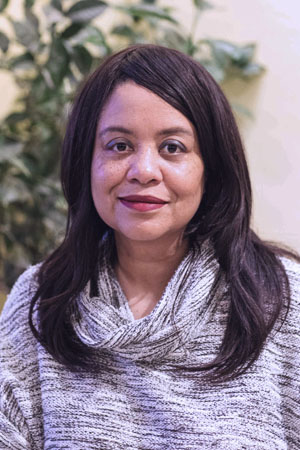 Stephanie is a former ministry school student, prophet/intercessor, business owner, and author. She has ministered in various countries around the world. 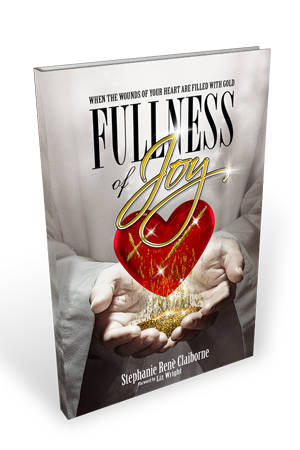 Have you ever longed to be your true and authentic self but have felt as if you have been held back by past traumas or events? 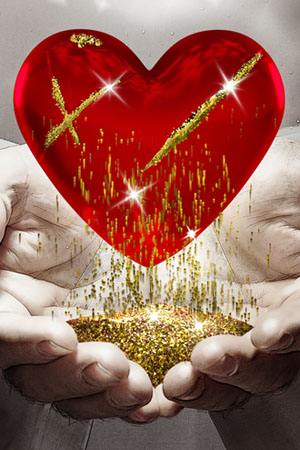 It’s all about encountering the the goodness of God.  Engaging heaven in His reality is what brings about the changes necessary to impact the world. 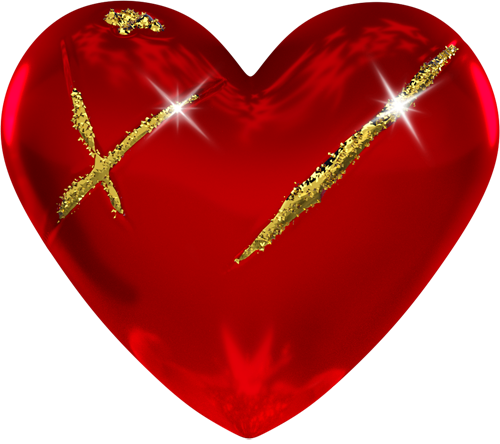 Stephanie desires to see revival and reformation in the hearts and minds of men and women around the world. There is a move of God that is coming that is ushering people into the heart of the Father. There is no better place to be than to be in the center of the Father’s heart.

Stephanie was born in Los Angeles California and later moved to Anchorage Alaska with her mother. Stephanie completed all three years of Bethel School of Supernatural Ministry (BSSM) along with achieving her Masters in Professional Counseling. Stephanie has also completed the first and second year of Emerging Prophets in Glasgow Scotland under the mentoring of Emma Stark with Glasgow Prophetic Centre. Stephanie also has helped to mentor and raise up ministry schools in Southeast Asia and also at Lemon Creek Correctional Center in Juneau, Alaska. Stephanie is also a Chemical Dependency Counselor Supervisor (CDCS). Stephanie is married and has an adult daughter who is pursuing a degree in science. 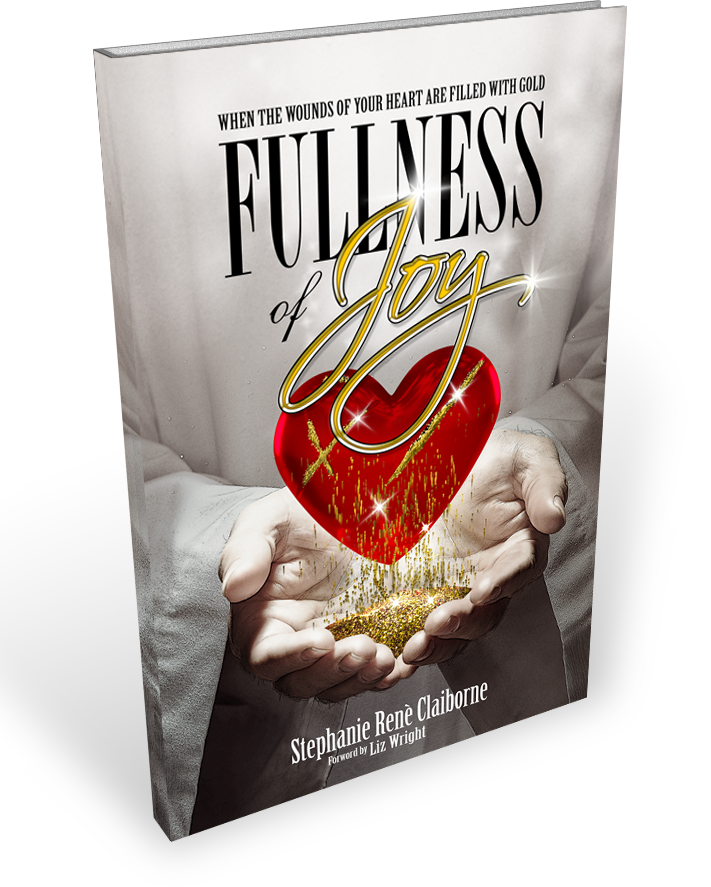 Have you ever longed to be your true and authentic self but have felt as if you have been held back by past traumas or events? Do you feel as if you were meant for more than what you are currently experiencing and feel that you have been stuck in behavioral patterns that have hindered the fullness of joy in your life? Are you feeling disconnected from the Father? Learn how to receive a belonging mindset and the special place that you hold in His heart.

It is all about encountering the Father’s heart in order that our lives are transformed into a new reality. Engaging the Father and all of heaven will help to bring not only true transformation for ourselves, but to those around us. Transformational counseling and prayer are offered as part of this ministry.